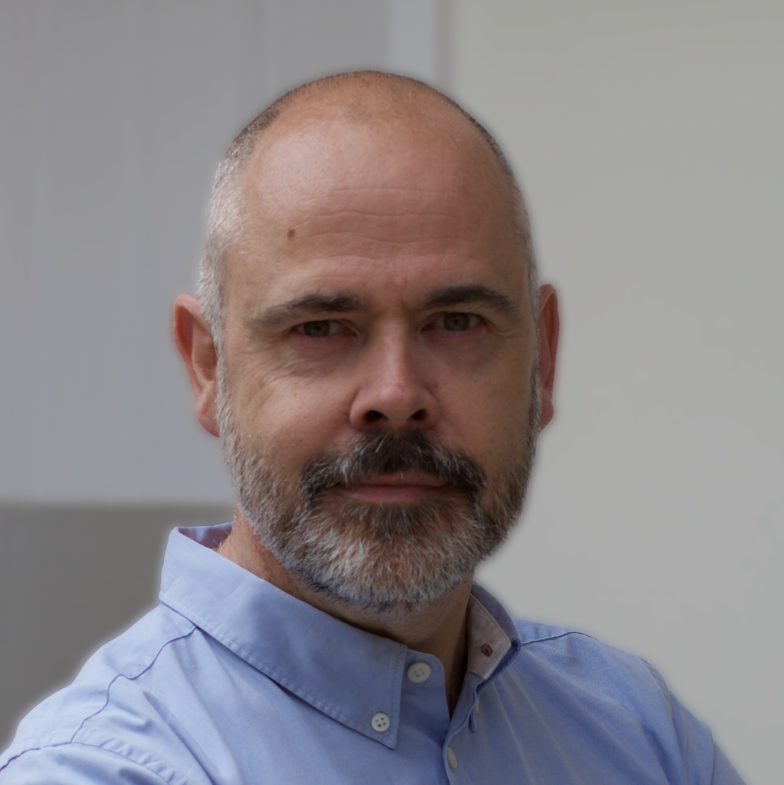 So I finally found some time to get a new build of swingbench done. The big change is that swingbench now only supports JDK-17 and above. Now, this might sound like a small change to most of you but it required me to hand code several GUI components to get swingbench working. I was carrying a lot of legacy code and those GUI components used Java functionality that has not only been deprecated but also de-supported. So rather than changing and breaking functionality, I spend the time rebuilding them. So farewell JDK-8 we had fun together but all good things must end. And likewise goodbye swingbench 2.6 and hello swingbench 2.7.

In this release the changes are

Swingbench 2.7 So I finally found some time to get a new build of swingbench done. The big change is that swingbench now only supports JDK-17 and above. Now,...

Hybrid Partitioned tables continues to be one of my favorite features of Oracle Database 19c and they’ve gotten better over time as we’ve introduced new feat...